Groundbreaking research with a global reputation

In 2005, researchers in the Department of Gastroenterology at Monash University identified a group of short-chain carbohydrates found in food that are either poorly absorbed in the small intestine or impossible to digest. The Monash team named these carbohydrates FODMAPs, an acronym which stands for Fermentable Oligosaccharides, Disaccharides, Monosaccharides, and Polyols.

Gut disorders are a significant burden on the health and well being of the Australian community. Research shows that:

The diagnosis of IBS/FGID should be made by a medical practitioner.

Monash researchers also identified the mechanisms by which FODMAPs trigger symptoms of IBS. They discovered that because FODMAPs are relatively small in size, they attract water into the small intestine. When they reach the large intestine, they are fermented by resident gut bacteria, producing gas. The additional gas and water inside the gut stretches the bowel wall and triggers IBS symptoms such as abdominal pain, gas and bloating, distension, constipation and diarrhoea.

Another major focus of the team was understanding why many non-coeliac sufferers experience intolerance's to wheat and gluten. Monash research examined whether gluten can cause gut and systemic symptoms in the absence of coeliac disease (so-called ‘non-coeliac gluten sensitivity’ or ‘NCGS’). This research has gained considerable international recognition.

Since the original research over 10 years ago, the team’s contributions have helped millions of people with IBS across the globe to manage their symptoms using this highly specialized IBS diet. The database of foods is available via the Monash FODMAP App allowing patients to easily access information of foods they can eat and foods they should avoid whilst undertaking the low FODMAP diet.

Thanks to Monash University’s extensive work in this area, IBS patients can take their gut health back into their own hands by managing their symptoms through diet and improve their overall quality of life.

Monash is a modern, global, research-intensive university, delivering education and research excellence in Australia and across the Indo-Pacific.

Australia’s largest university with more than 80,000 students, it has four Australian campuses and international campuses in Malaysia, China, India, Italy and the first foreign university campus in Indonesia.

The passionate work of Monash researchers has been integral to the development of the FODMAP diet. 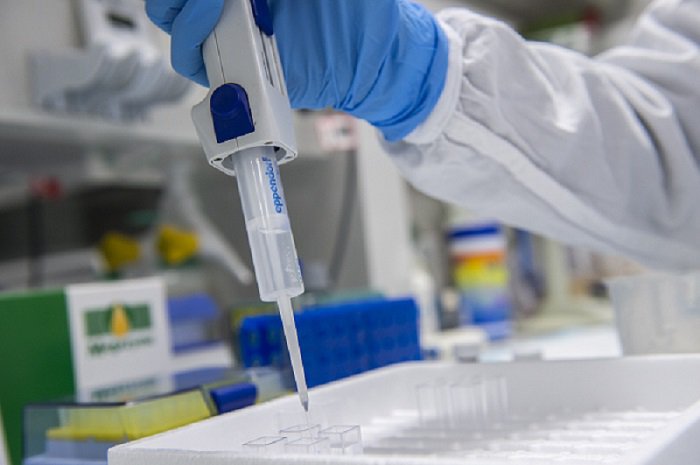