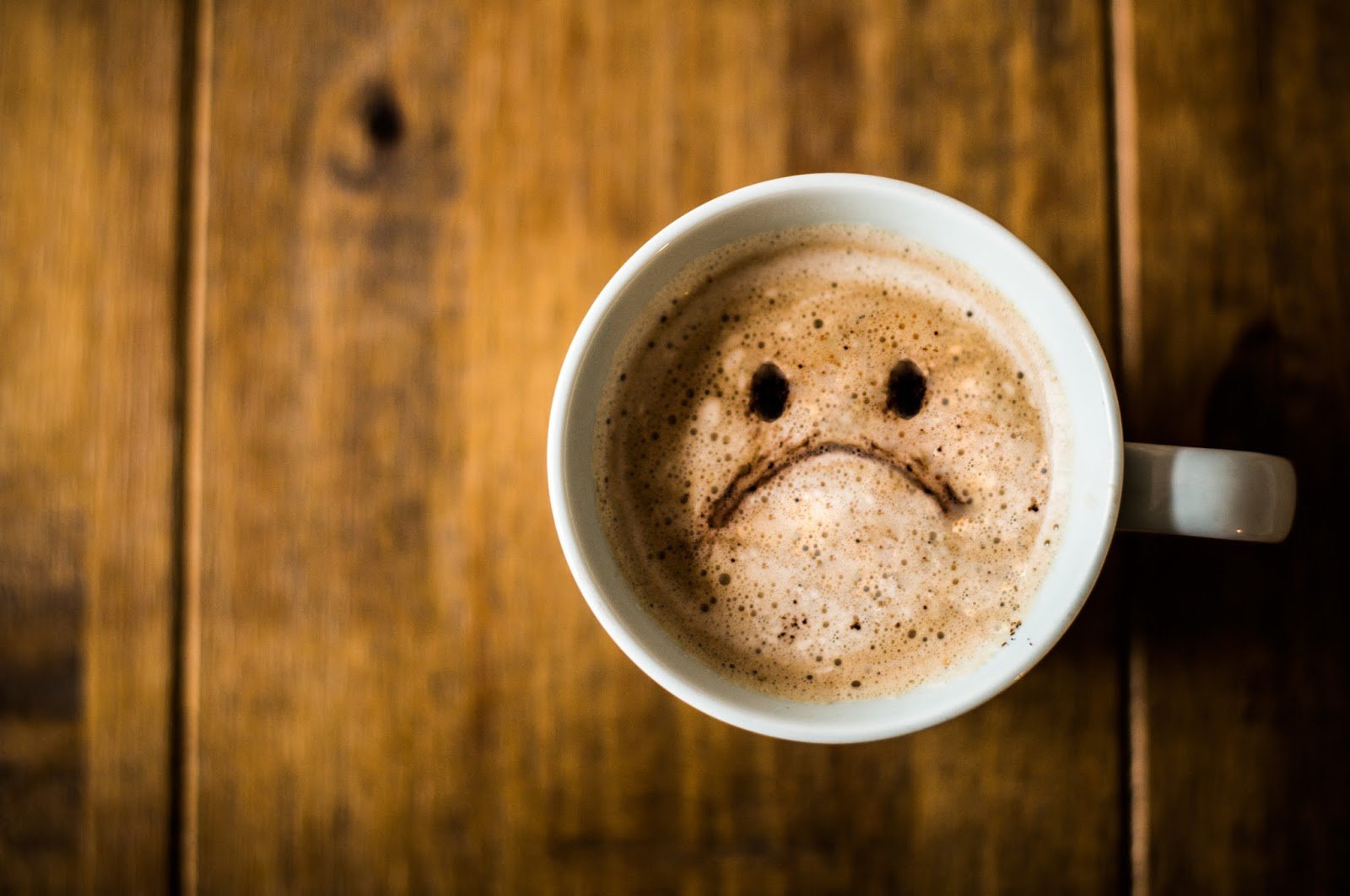 Caffeine (usually in the form of coffee) is commonly implicated as a trigger of IBS symptoms. But does caffeine really play a role in triggering IBS symptoms and should you adjust your intake?

Studies that have investigated the proportion of people with IBS who implicate coffee with the onset of symptoms reveal that 26-40% identify coffee as a symptom trigger[1, 2]. Other studies have shown that up to one third of people with IBS experience a recurrence of symptoms (commonly diarrhoea) with the open reintroduction of caffeine (following symptom improvement on an elimination diet)[3-6]. While these findings are interesting, they are derived almost exclusively from observational studies, so cause and effect relationships (between caffeine intake and symptom inset) cannot be drawn. The studies also used ‘open challenges’ and thus failed to exclude the powerful placebo effect – that is, the response triggered by expectation, not by the treatment per se.

Assuming that caffeine plays a role in triggering IBS symptoms in some individuals, how might this occur? The effect of caffeine on gastrointestinal symptoms may be related to its effects on colonic motor activity. This was shown in a study which showed that coffee induced the need to defecate (poo) in nearly one third of healthy participants. These effects were observed after coffee, but not water[7]. Another small study in healthy participants showed that coffee may increase gastrointestinal motility to a similar extent as a meal, and a greater extent than water and decaffeinated coffee[8].  Gastrointestinal motility refers to movements of the digestive system and the transit of the contents within it. 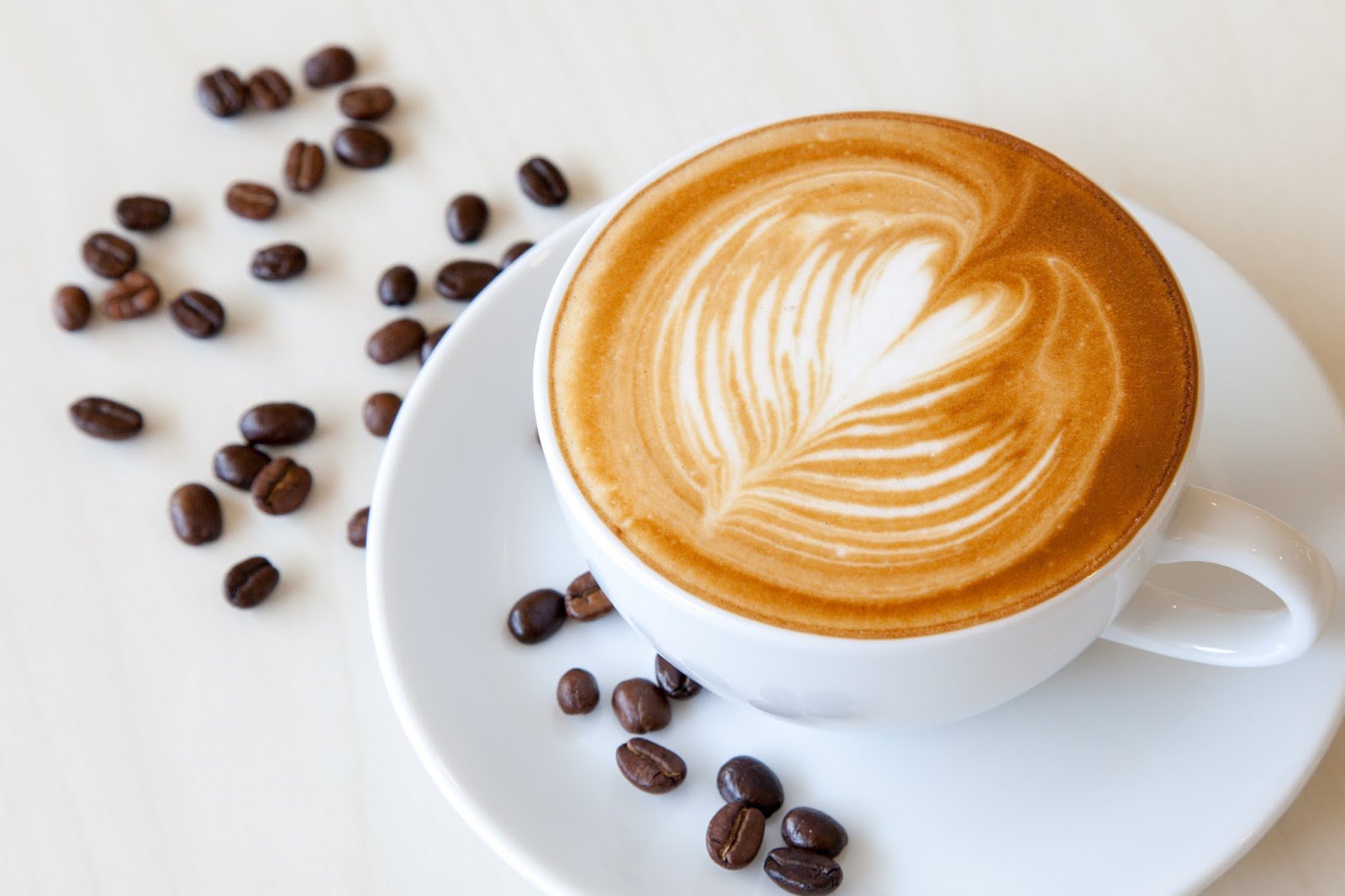 On the basis of these anecdotal reports, observational findings and a few plausible mechanisms, patients have traditionally been advised to reduce caffeine intake to improve IBS symptom control. A number of clinical guidelines endorse this approach, recommending that caffeine intake be restricted (but not necessarily removed) if it is suspected to trigger symptoms[9, 10]. Others have suggested that the simulating effects of caffeine may be harnessed to promote laxation in patients with constipation predominant IBS, along with other diet and lifestyle changes to promote laxation, such as including breakfast, increasing fluid and soluble fibre intake and encouraging regular exercise[11]. Either way, there is virtually no literature suggesting that manipulating caffeine intake improves IBS symptom control[12]. 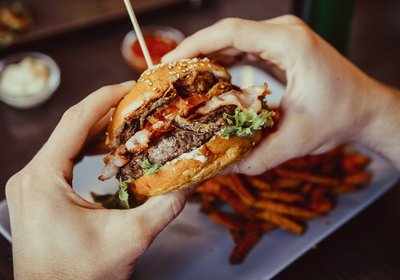 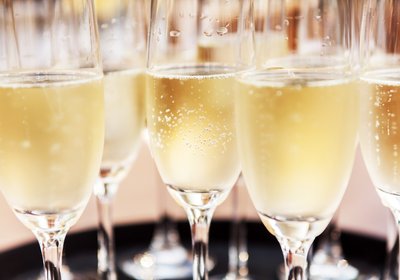 How do FODMAPs trigger IBS symptoms?