Peppermint oil – does it help relieve symptoms of IBS?

Peppermint oil – does it help relieve symptoms of IBS? 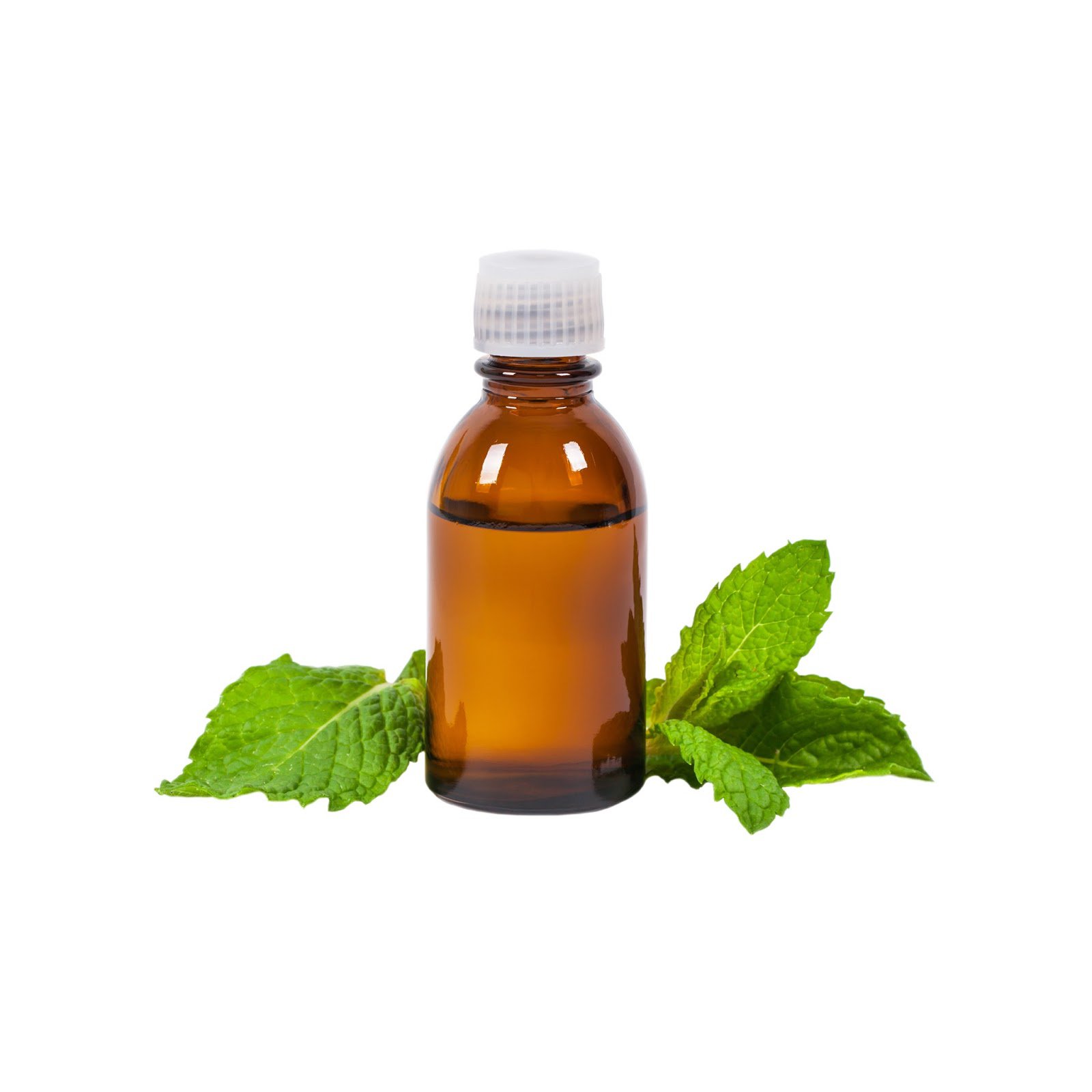 Peppermint has long been claimed to soothe the stomach, but does science support these claims in people with IBS?

There have been several controlled trials undertaken to assess the effectiveness of peppermint oil for the control of IBS symptoms. A meta-analysis published in 2014 looked at 9 double blind studies and found that compared to placebo, peppermint oil was superior as a treatment for IBS. Despite this promising finding, it is important to note that:

The way in which peppermint oil is taken may also affect its usefulness. All studies in the aforementioned meta-analysis used enterically coated peppermint oil tablets, meaning the oil is encapsulated in a coated tablet that is not broken down until it reaches the correct Ph. This means it is able to escape the stomach without being broken down and instead reach the intestines where it can work directly on the smooth muscles of the gut. No other reliable studies have looked at other ways to take the peppermint oil.

As well as appearing to work for abdominal pain, peppermint oil may have a benefit for those with functional dyspepsia, a chronic disorder of movement in the upper digestive tract characterised by symptoms including a burning feeling and pressure build up in the throat, early satiety and nausea. In these patients, peppermint oil may work as an anti-emetic (anti-nausea) as well as a muscle relaxant.

To conclude, it appears that peppermint oil is a safe and tolerable short term treatment for IBS, although longer term studies are required to determine whether it is safe for long term use. So what do we suggest? There are many safe, enterically coated peppermint tablets available for purchase over the counter. If you’re interested, follow the product instructions and try it and see, you may find it works well for you to help control the unexpected symptoms of IBS or a handy tool if symptoms occur during the rechallenge stage. 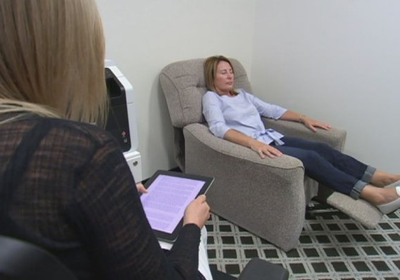 How effective is gut-directed hypnotherapy in people with IBS?

Prebiotics and probiotics: what are they and should I be including them on a low FODMAP diet?