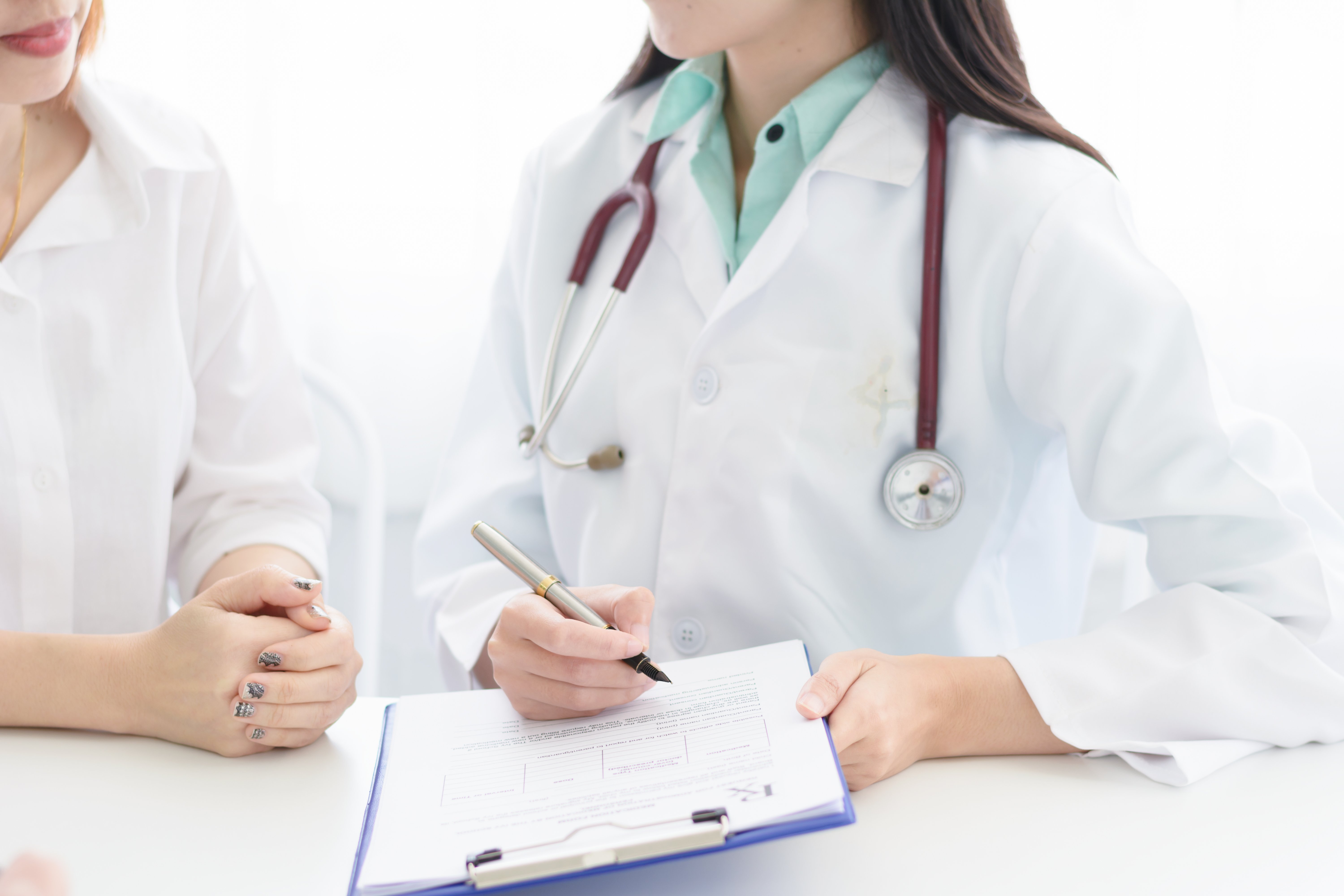 Irritable bowel syndrome (IBS) was once considered a diagnosis of exclusion - patients were required to have multiple (often very invasive) tests to rule out other causes of their symptoms before a diagnosis of IBS was finally made. However, this approach is no longer recommended. This is partly because excessive tests are expensive, time consuming and often a source of anxiety for patients (the latter of which may trigger symptoms in some). Also, without any alarm features (such as unexplained weight loss, age over 50 years, blood present in bowel movements/stools or a family history of IBD, bowel cancer or coeliac disease etc.), the chance of these tests coming back positive is very low.

However, a limited number of tests are still required before a diagnosis of IBS can be made. Screening for coeliac disease is generally considered essential, mainly due to the large overlap in symptoms between the two conditions. Additional tests may also be needed if you have any alarm features or other symptoms that are not typical of IBS.

It is important to note that these tests are only accurate if you are including gluten in your diet. If you have this test while following a gluten free diet, you may be wrongly told that you do not have coeliac disease.

This is the gold-standard test used to and diagnose (or exclude) coeliac disease. Small intestinal biopsies require you to undergo a gastroscopy (a simple day procedure done under light sedation). During the gastroscopy, several samples (biopsies) are taken from the small bowel. These are examined under a microscope to look for changes consistent with coeliac disease (known as villous atrophy).

It is important to note that this test is only accurate if you are including gluten in your diet. If you have this test while following a gluten free diet, you may be wrongly told that you do not have coeliac disease.

Calprotectin is a protein that, when present in high levels, indicates inflammation in the bowel. This test may be used to rule out inflammatory bowel disease (IBD) and requires you to provide a small faecal (poo) sample for testing. This test may be recommended if you have noticed blood in your stools or other symptoms that might indicate IBD.

This test requires you to take a small sample of your faeces (poo) from two separate bowel motions using a test kit. The test detects tiny amounts of blood originating from pre-cancerous polyps or early stages of bowel cancer. This test may be recommended as part of routine screening for bowel cancer, especially if you have a family history of the disease or are aged over 50 years when your gastrointestinal symptoms begin.

These tests examine the large intestine and may be used to look for diverticular disease, inflammatory bowel disease and some cancers. The procedure is usually performed under sedation. During the procedure, a doctor will insert a flexible tube with a camera on the end into your rectum (bottom) and up into your colon. This allows your doctor to look for abnormal tissue and to take a sample (biopsy) for further examination. The process usually takes around 20–30 minutes.

This is a surgical procedure (key hole surgery) used to diagnose (and sometimes treat) endometriosis, which can have some similar symptoms to IBS (such as bloating, constipation and chronic pelvic pain). Laparoscopy may be recommended when other symptoms of endometriosis are present such as irregular, painful and/or heavy periods, infertility etc.

These blood tests are used to evaluate thyroid function and detect thyroid conditions such as hyper- or hypothyroidism. Both hyper- and hypothyroidism can affect bowel function, leading to gastrointestinal symptoms, so these tests may be included routinely as part of the diagnostic process for IBS.

Endometriosis and IBS - the importance of getting the right diagnosis

What is IBS and how is it diagnosed? 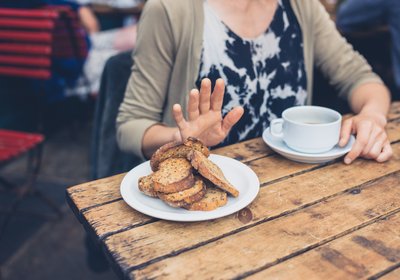